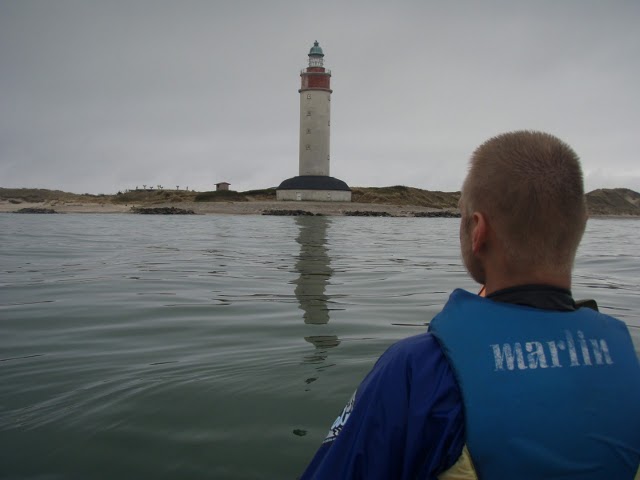 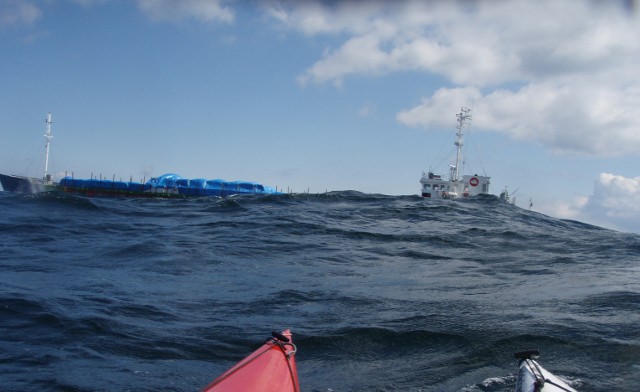 Halfway between Læsø and Sweden.
Two very different but super nice trips in the sea of Kattegat. It was great going with strong and positive thinking paddlers and it was good to be reminded that I still love sea kayaking and that my usual K1 paddling builds a nice foundation for other kayak disciplines.
Posted by Unknown at 8:13 AM 5 comments: